Select your language
This website usesfunctional cookies and external scripts to improve your user experience.
More information
Artist4desh
ARTISTS4DESH - “Through The Tiger´s Eye”

1971 was the year of the legendary Concert for Bangladesh in New York, during which George Harrison performed his song “Bangla Desh” to mark the 50th State Anniversary, the renowned hit and Hollywood music producer Robert Bartha has composed and produced a hymn for Bangladesh. Robert brought together ten acclaimed artists from all over the world to form the unique band “Artists4Desh”, and with them he recorded his new song “Through The Tiger’s Eye”. This danceable, heartwarming track is an earworm that skilfully blends chart repertoire with traditional Bengali sounds. The song is available on all downloading and streaming platforms. Please support the artists and share the song!

What a win for all of us and humanity

Rising nation without fear, we grow

We ́ve made our way from victim to victory

We see the world

Through the tiger ́s eye

We have come so far

Look at who we are

Divine teacher, we bow to you

We have to face everything is changing

But we ́re strong in our hearts together

A patch of land every star loves to touch

The shining face of a golden country that never dies

We see the world

Through the tiger ́s eye

Red for blood, green for hope

Escape from grey on Independence Day

No need to hide we ́re full of pride

„Now won ́t you lend your hand, try to understand:

Relieve the people of Bangla Desh“

Relieve the people of Bangla Desh 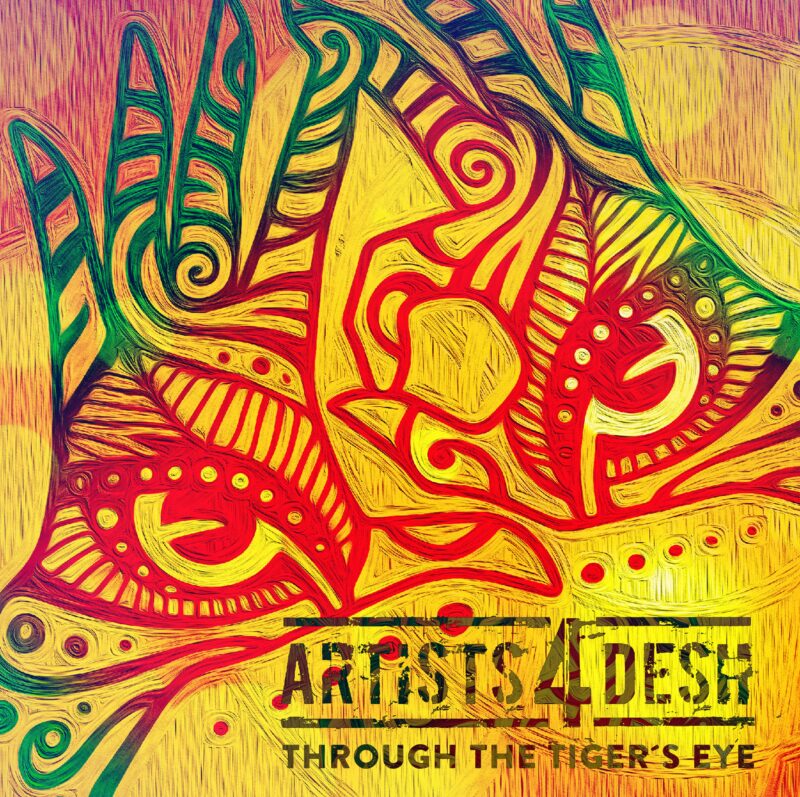 Please don't hesitate to contact us
Get in touch
Copyright © 2023 DANIEL SEIDL
Power by: websites - bcweb.pl